Last night, I had a dream. I vividly remember myself sitting in a subway pitching ZenAdvisor to someone. At the end of my pitch, he looked back at me and said, “for the first time I’ve heard an idea that you’ll bring to life.”

I haven’t been able to stop thinking about it since. The thought that in this moment, I have the privilege to make my dreams a reality brings a chill down my spine.

I’ve never really dreamt much and I know very little about the science behind dreaming but it sure felt good to wake up knowing my subconscious believes in me.

What few people talk about when they’re going against the grain is how difficult it is to manage their own psychology in the process.

“By far the most difficult skill for me to learn as CEO was the ability to manage my own psychology.”

I don’t necessarily think this is a skill that only CEOs struggle with. I believe that all humans broadly struggle with managing their own psychology.

Whether it’s a starving artist, Olympic athlete, or a mother raising an infant child. The list goes on… We all share in the struggle of managing our emotions.

For many, sharing emotions isn’t natural. Letting the world know what’s wrong is uncomfortable and unnerving. As hard as it may be to do, without dwelling on the past, moving forward becomes the only option.

I find the people who’ve “made it” have one thing in common.

The self-belief to do something bigger than themselves.

The artist creates work and puts it out in the world. The Olympic athlete pushes her body to the limit for nationalistic pride. The mother stays up at night to comfort her child.

They all share a vision of a hopeful future and keep going.

Some may call this “hopeful future” a dream because it doesn’t exist. However, time and time again people have made their dreams a reality. 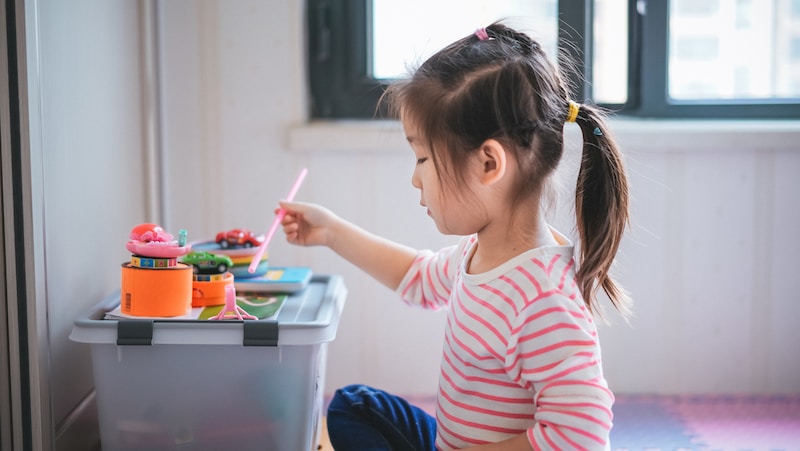 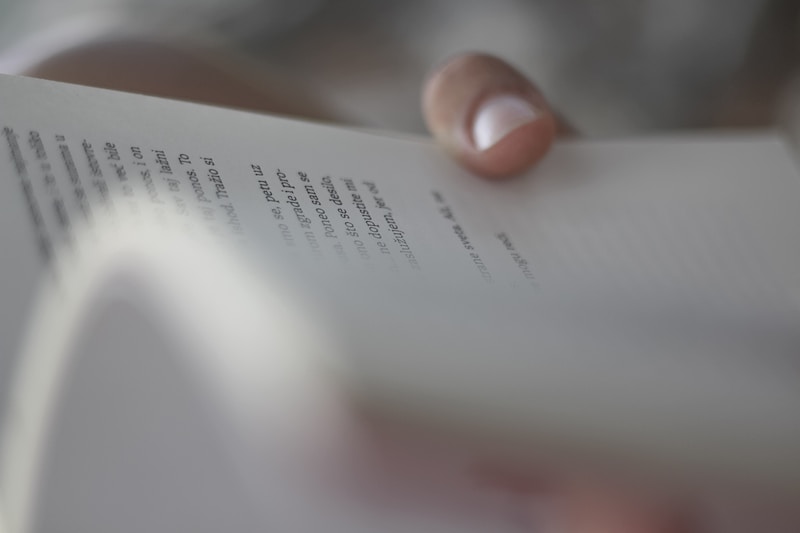 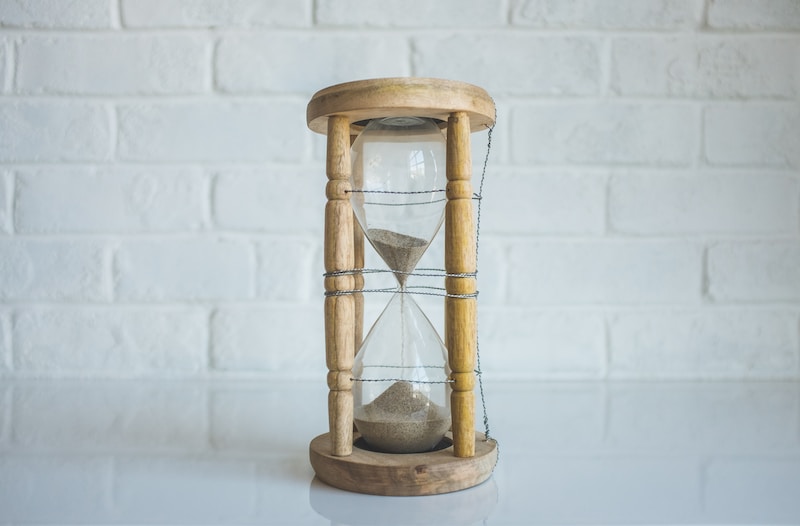 The illusion: “plenty of time”