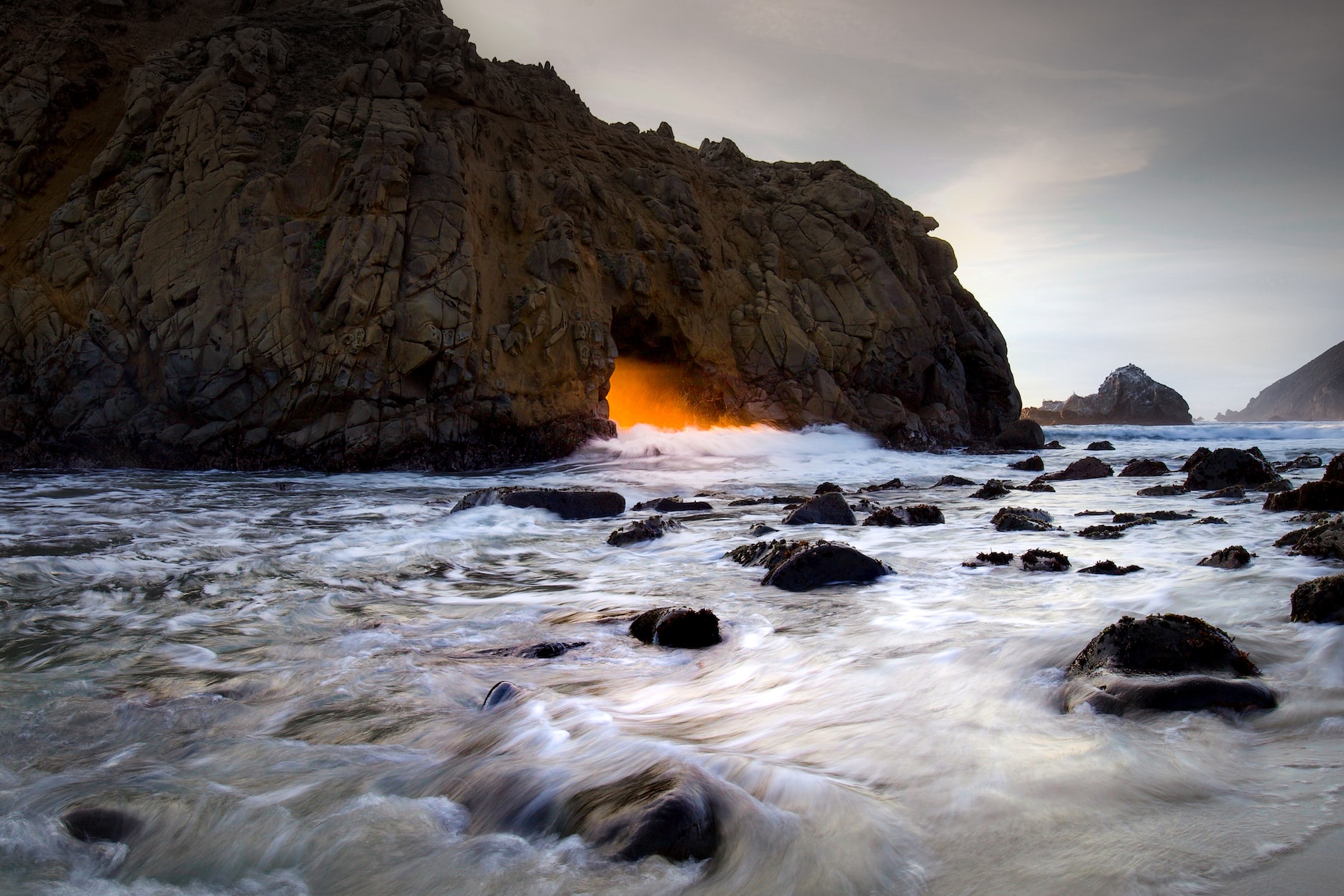 Many people like to talk about flow states. It’s when a person seemingly forgets everything around them to zone in on a task.

For most, flow states are fleeting. They come and go. Others know how to induce a flow state. One of the best examples of a flow state is watching a musician perform. A musician’s presence is noticed and felt as she performs.

To induce a flow state, I start playing instrumental music on loop. There are a few songs I switch between depending on the activity. In one sitting, I’ll mostly listen to the same song.

By listening to the same song, I’m able to focus my mind on the task at hand. After a while, I can even turn it off and still stay focused.

I use music as a trigger.

In the past, I’ve also used environments as a trigger. I’d work from a home office, library, or office. The issue was, I wouldn’t be motivated outside of those environments to be productive.

With music, it works perfectly every time in any environment.

How do you get into a flow state? 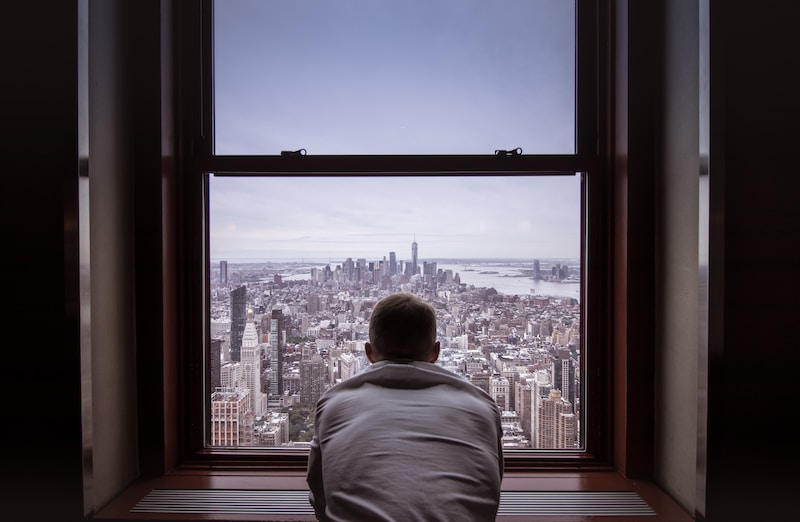 Reading your mind and body 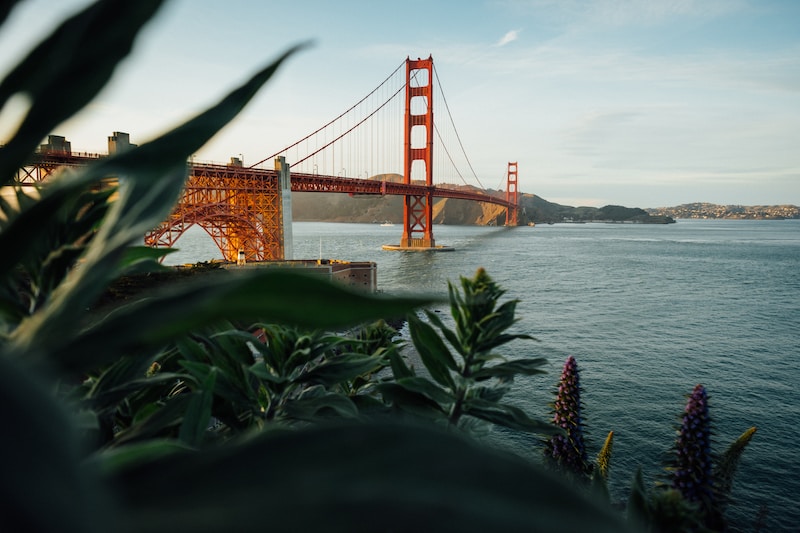