Yesterday, I was invited to mentor students at RISE weekend an event held by the Rutgers Entrepreneurial Society. Attendees are asked to form teams, build an MVP, and pitch to investors within 36 hours.

Four years ago, I attended this event as a freshman and pitched Dr. Chat, a chatbot allowing people to text their doctor’s office for appointments. It was my first ever taste of making something people want. I haven’t been able to stop ever since.

I was asked to give a short talk to the teams in attendance. At a loss of words, I thought about my own experiences.

When I was an attendee in 2015, I had no idea what starting a startup meant and was naive enough to think I’d figure it out.

As President of Rutgers Entrepreneurial Society, I didn’t know how to host events, recruit teams, find speakers. I just did it.

As a “mentor,” I wondered how little must I know today as I start ZenAdvisor.

Despite the fear of not knowing, one of the major reasons I had courage was because I had role models. People who came from a similar background to me who’ve gone on to do things I aspire to.

By telling my story, I became a model for the students who attended. I’m a break out from Rutgers and the traditional career paths students go on to after graduation. 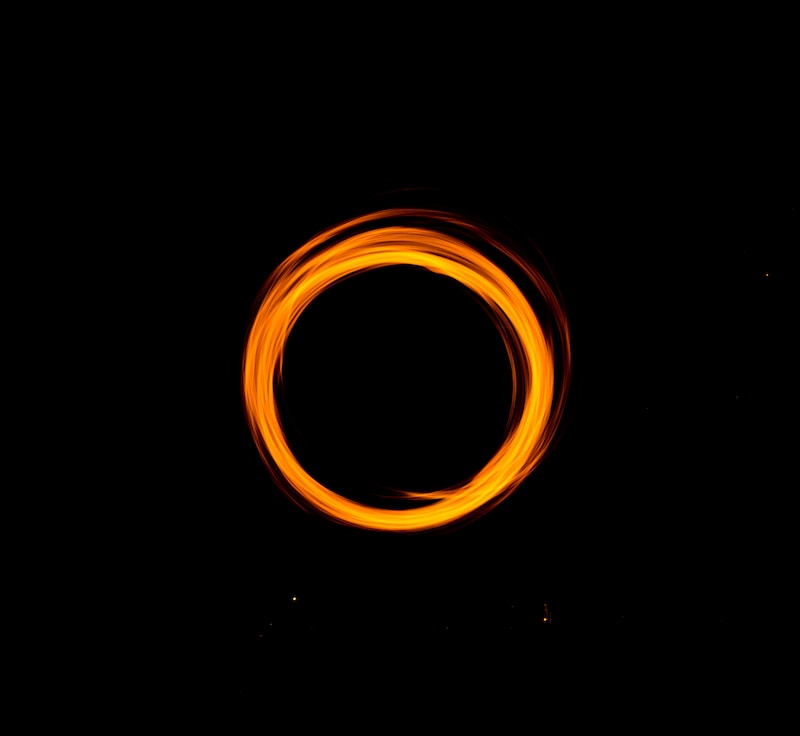 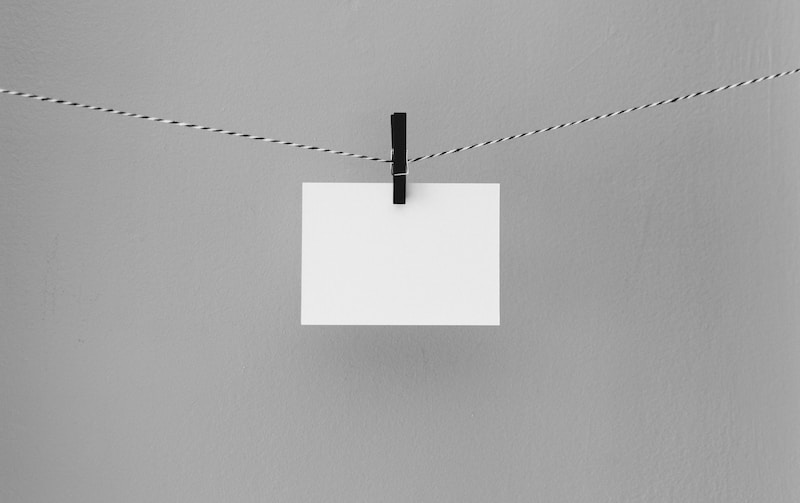 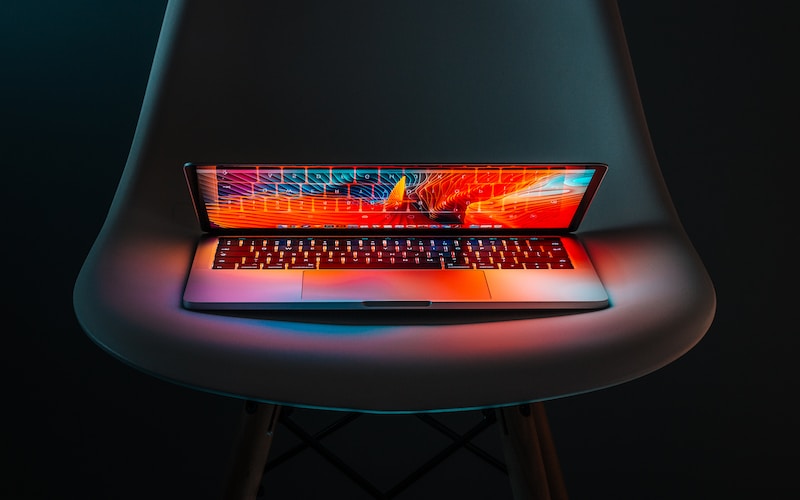 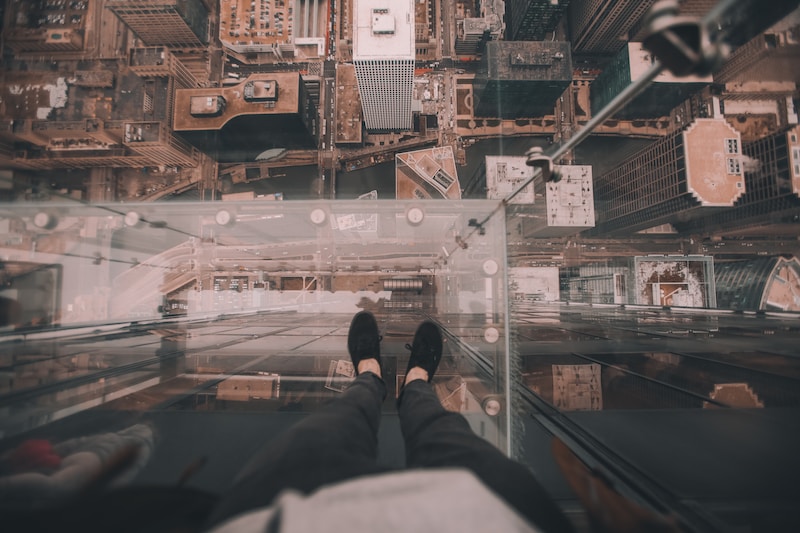