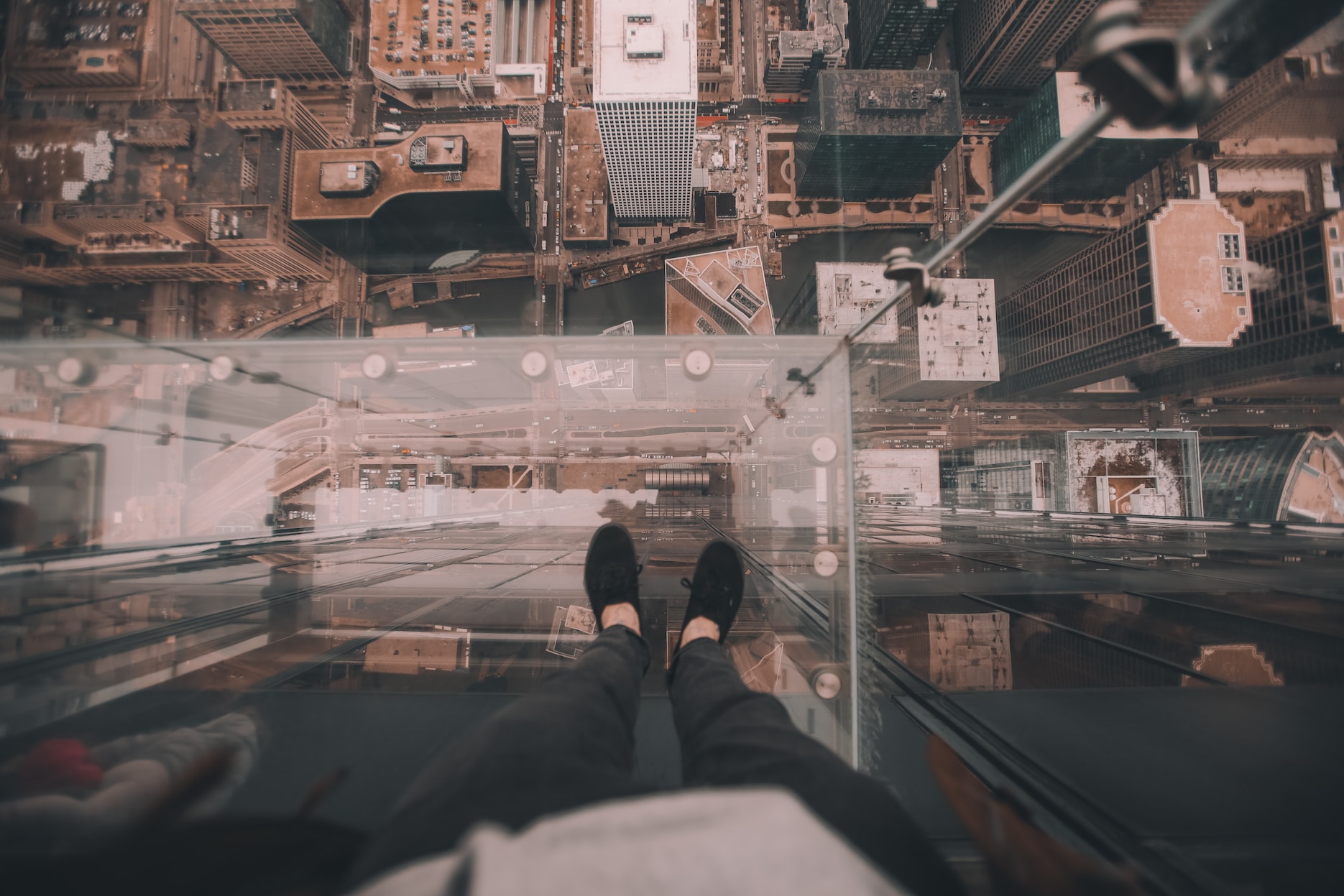 Imagine going to a new country where you don’t know anyone, have no money, don’t understand the language, and have a different color than everyone around you.

This is what coming to America was like for my parents when they first came from India. They were aliens in a strange land.

A task most people take for granted is a struggle when you don’t know the language or understand the system. Going to the DMV to get a license is an ordeal. Buying groceries at the supermarket and not knowing how to read ingredient labels to see whether something is vegetarian. Conversing with people in public spaces. All of it, a daunting task.

Every time you want something, you’re forced to work 10x harder than the person who’s a native. This inevitably instills fear into you.

A fear that’s so deep that it’s almost unnoticeable.

You think twice before calling the telephone company. You’re afraid about your credit score falling so you pay the bill 15 days in advance. You’re afraid of getting pulled over so you’re extra careful when driving. You’re constantly living in fear.

As the child of first-generation immigrants, I know this fear all too well. It never made sense when I was younger. I remember thinking to myself, “it’s not that hard, just call the phone company yourself dad.” I wish I hadn’t. He would if he felt the sense of autonomy he felt in his home country. If he understood the language.

No one likes to rely on someone else to get their work done. As humans, we seek autonomy in everything we do. It’s ironic, by coming to the land of the free my parents sacrificed their autonomy.

This fear affects me to this day. In ways, I’m still learning how.

I avoid conflict and seek peace. I’m afraid of voicing my opinion. There’s a sense of feeling inferior to those around me. I feel like I’m a first gen. living in a third gen. world. Imagine being the user of an Iphone 1 in a world where everyone’s using an 11 Pro Max.

I’m learning to overcome this fear. It’s something I’m just beginning to realize the effects of. I don’t want to live in fear. It’s a habit.

Maybe after reading this, you’ll gain some perspective about the people around you. The person with an accent isn’t funny. They’re just attempting to communicate.

They’re brave for overcoming their fear to speak.

If you want to know what it feels like, travel. Go to a country where you’re a minority. It’ll be an incredibly humbling experience. 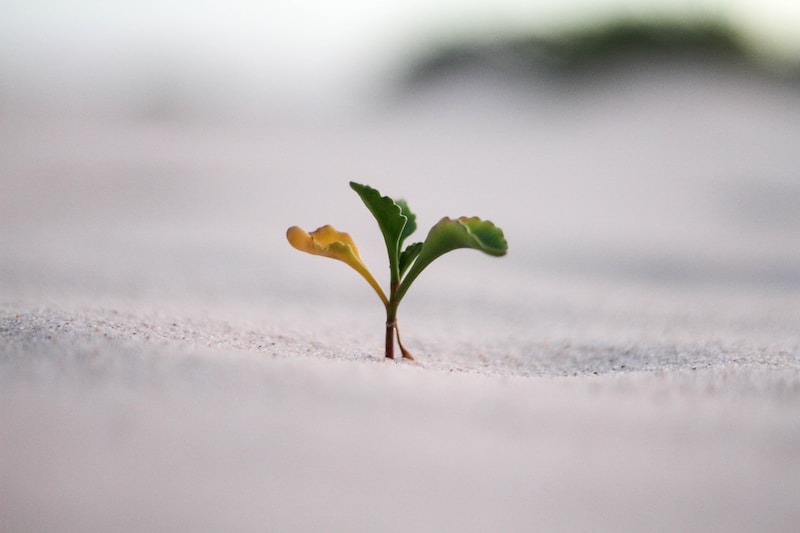 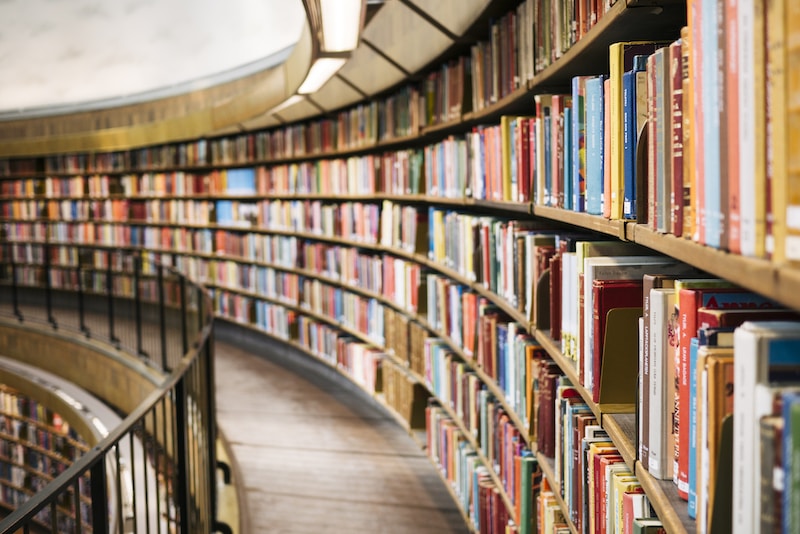