Reality is not what you see, it’s what you make.

Whether you realize it or not, there’s a story you’re telling yourself about the things you experience.

It’s easy to forget that we’re in control of the narrative being told.

Let’s say you’re driving on the highway and someone cuts you off. After the initial shock, you may feel a need to express your anger towards that person in some way.

Although the instinct to “fight” is programmatic, you’re in control of the response.

What if after the initial shock, you tell yourself, “he’s probably just in a rush to see his wife who just had a baby at the hospital.”

With a different story, the narrative just changed and how you feel about what happened did too.

The key here is, you removed yourself from the picture.

Instead of becoming the victim by thinking that the other person cut you off, you’re now attempting to empathize with them.

What are the stories you’re telling yourself? 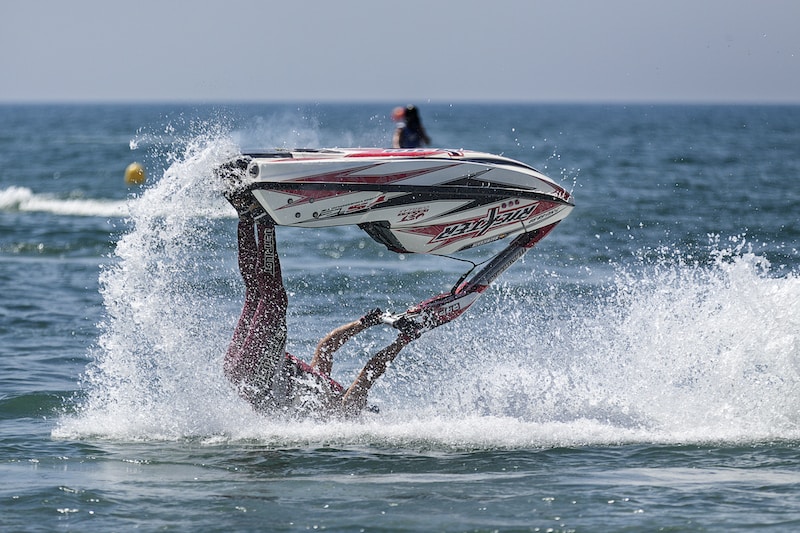