Your world view is shaped by the experiences you’ve had, things you’ve learned, and people you’ve surrounded yourself with.

You had a certain world view and set of priorities in grade school, college, and as a young professional. As we age, our priorities will change and our world view will become more nuanced.

Though, it’s important to ask,

For example, I have friends who’ve studied science for most of their lives without ever being exposed to economics or finance. On the other hand, my friends who studied finance and got investment banking jobs typically don’t view the world from the lens of a scientist.

Both the doctor and the financier went to college and have gained a more nuanced world view in their subject area but what they lack is a more holistic understanding of how the world works.

A doctor could gain a lot by learning about the economics of how hospitals work and how they’re paid. While financiers could learn a lot from applying the scientific method to understanding markets.

In my journey of becoming a founder, I’ve had to learn as much as I could about a multitude of topics.

Founders typically need to learn about technology, economics, marketing, psychology, philosophy, and the industry in which they’re building a business in.

On the surface, the founder skillset looks like one of a generalist. When you take a deeper look, you’ll find that founders are actually tasked with building an interdisciplinary world view.

Founders stack a multitude of skillsets and tie that to an industry in need. Some VCs look for founder-product-market-fit. What they’re really asking is:

How does the combination of a founder’s skills and an industry result in a viable business that can grow quickly?

Build the mental models of people who have a different world view of your own and apply them in your life. Over time, you’ll build a comparative advantage amongst your peers in that industry. 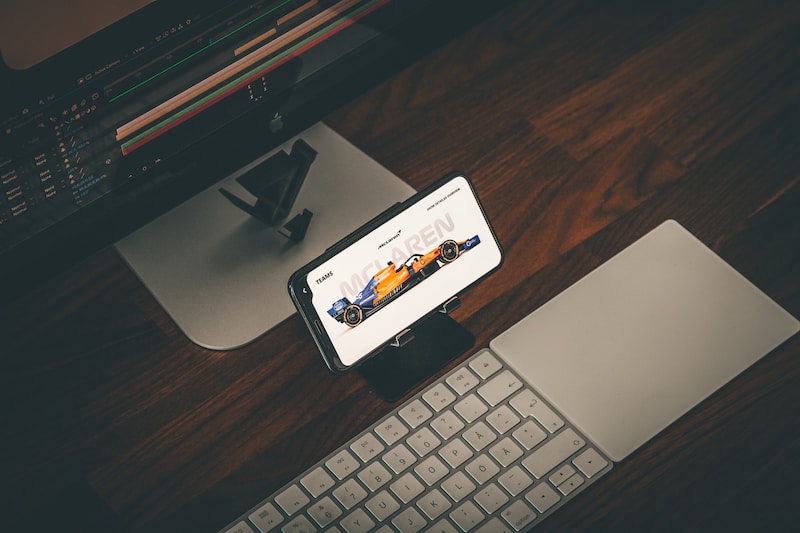 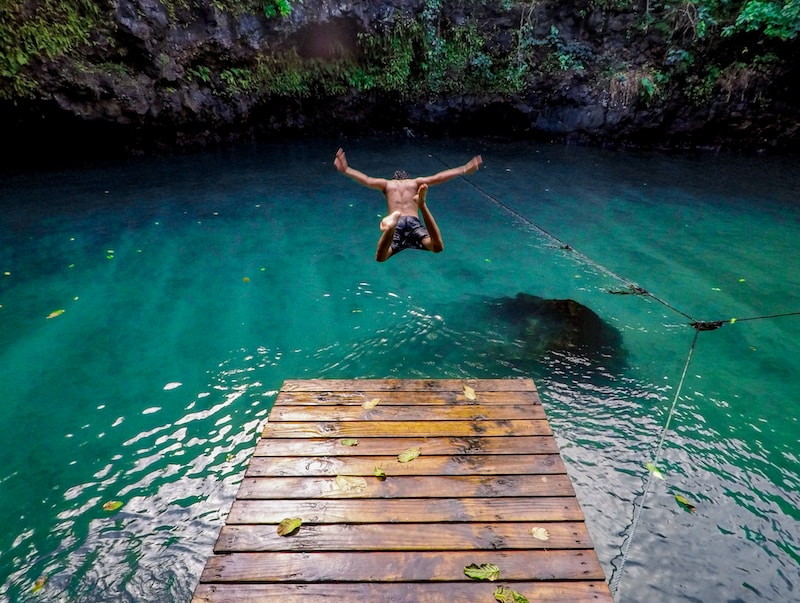 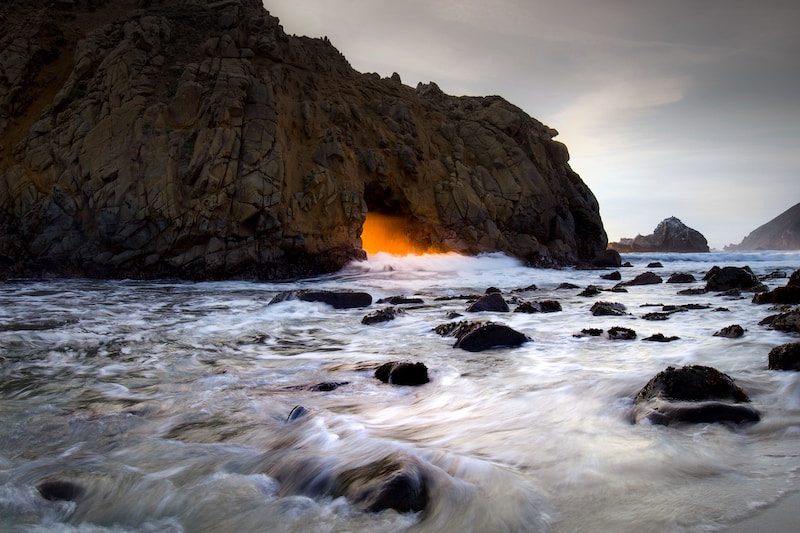