Any time we consume information, whether we know it or not, we’re being influenced. It’s especially dangerous when we’re least suspecting.

This brings us to the principle-agent problem:

The Principal Agent Problem occurs when one person (the agent) is allowed to make decisions on behalf of another person (the principal). In this situation, there are issues of moral hazard and conflicts of interest.

Until the explosion of technology access, we mostly dealt with the principle-agent problem in the real world. Today, the problem is omnipresent. Instead of people, we’re now dealing with algorithms created by companies that show us information.

When you search for something on Google, how can one trust that the organic results aren’t just advertisements?

When you’re watching a video on YouTube, how do you know the veracity of the claims being made by people on the platform?

When you’re consuming information on Twitter, how do you know whether an actual person is running an account?

When you’re reading an “informational article” about a topic how do you know it’s not just content marketing?

Most people, including myself, can’t tell the difference.

It’s important more than ever before to be vigilant about the information we consume and the incentives of the products, people and businesses serving information to us. 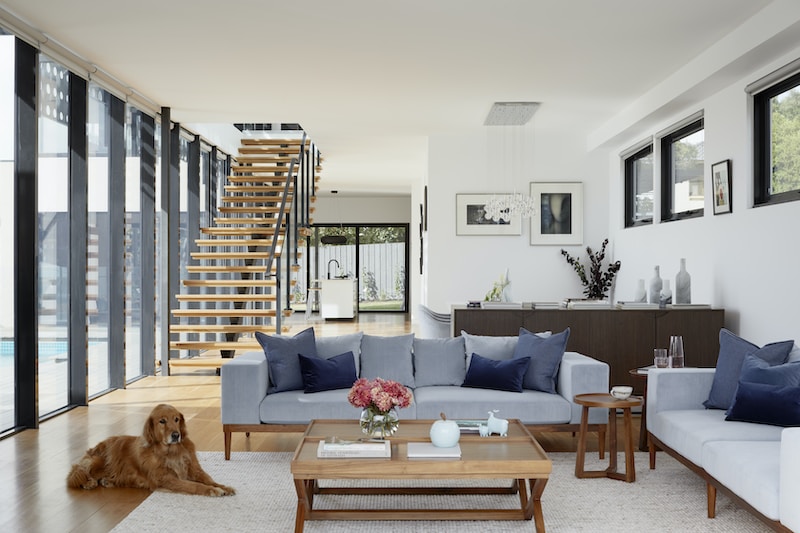 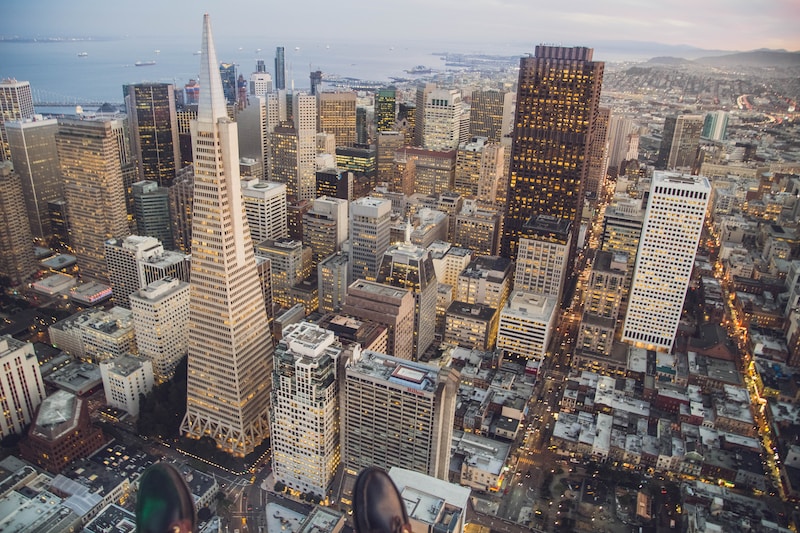